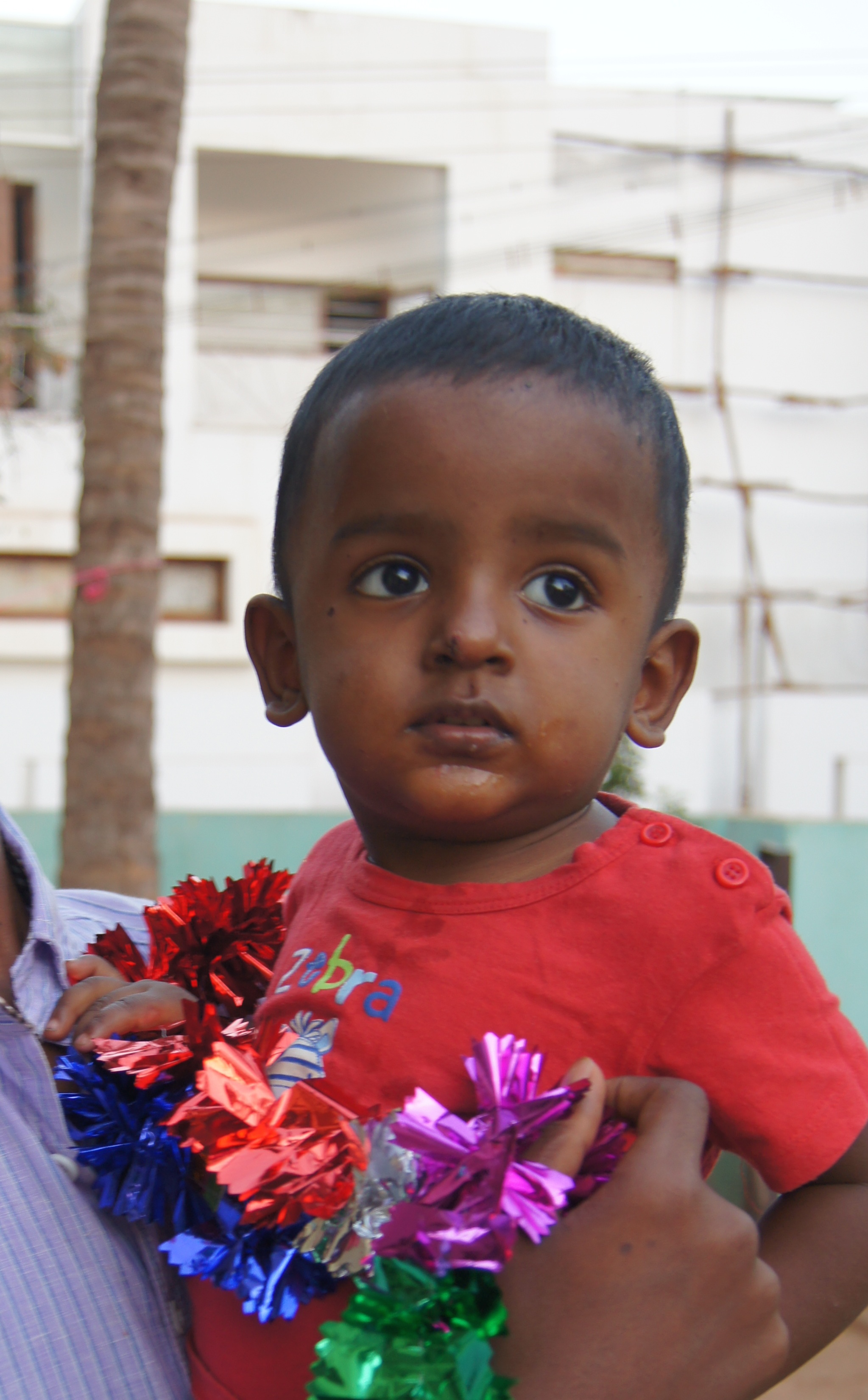 Having turned one in July, Johan is the first child to be enrolled at Cornerstone Children’s Home as an infant. His mother became pregnant with him as a result of a rape attack. Her family and community should have lent her their sympathy and support, but due to societal attitudes towards women and rape in rural India, they completely ostracised her, forcing her to travel to Coimbatore by herself to seek help. It was there that she delivered Johan. As a newborn baby, he initially suffered from malnourishment, and had his mother not found assistance, their future would have looked very bleak. Thankfully, with the help of Big Hug Foundation, she found shelter and support at Cornerstone Children’s Home, where volunteers are now giving both mother and child the care they require. Thanks to your continued donations, Johan is now a healthy, energetic baby with a much brighter future ahead of him.