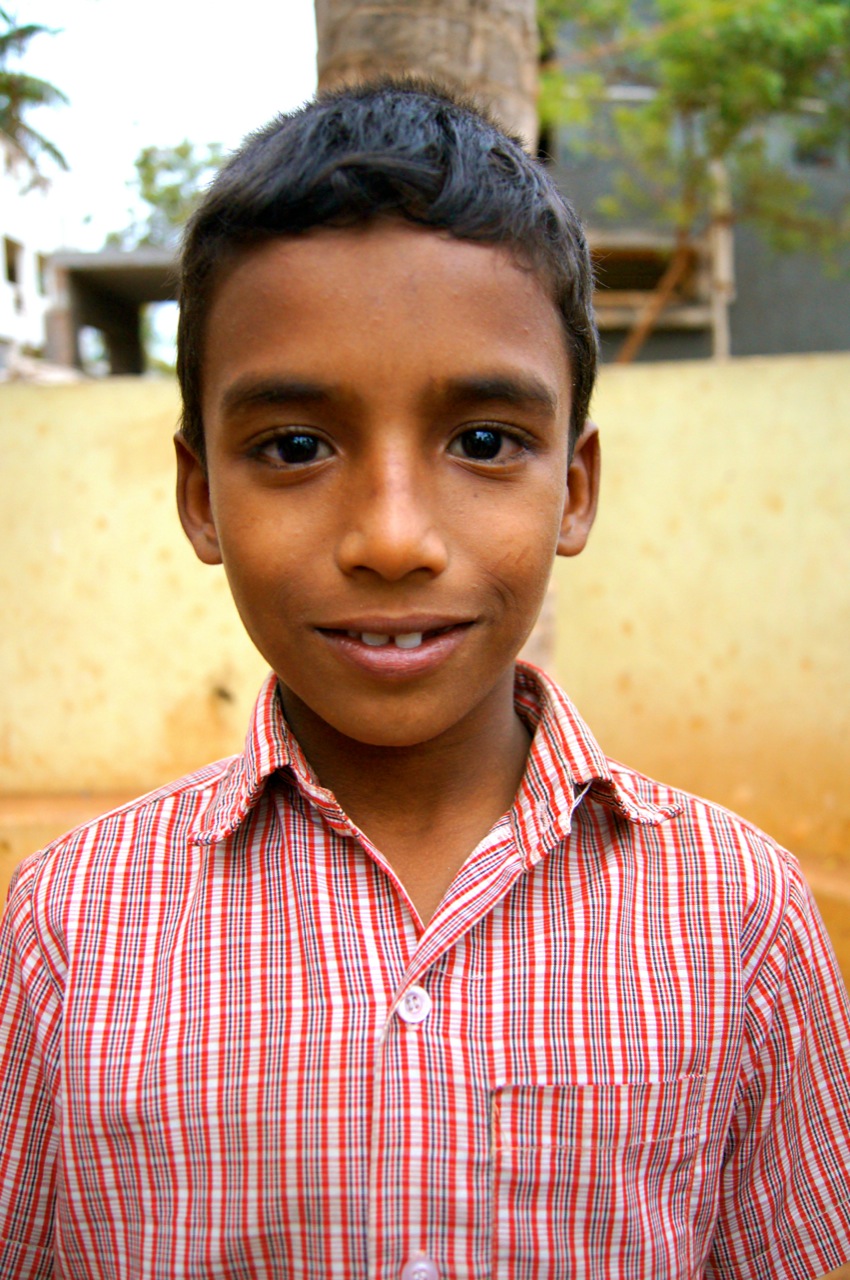 Joycevalan and his sister, Varsha, are two of the 18 million children who are left on the streets of India because their parents simply do not want them. At a very young age their parents abandoned them, and they were forced to live under the care of their grandmother. Due to the stress and shame of the acts of her son, the grandmother committed suicide, leaving the children completely alone on the streets.

In 2013, bystanders in the village brought the children to Cornerstone Children’s Home, where volunteers are helping them overcome past traumas. Your support through our Sponsor a Child scheme will enable Joycevalan to have a stable education and give him the opportunity to create a more positive future for himself.

Join a run, tackle a challenge or hold a bake sale. Every effort counts.