Founding Trustee Natasha reports on her visit to the Indian Institute of Cerebral Palsy in Kolkata. Find out what her and Aadil got up to on Day 1 of their visit.

Aadil (co-founding trustee) and I visited Kolkata for the first time in March. Being avid cricket supporters, we travelled 3,367km to witness one of sport’s biggest rivalries, India v Pakistan at Eden Gardens, also known as cricket’s colosseum. It had always been a dream to watch India play and win at Eden Gardens, and along with 60,000 supporters we weren’t disappointed! India bagged their first victory in the World Twenty20 Cup 2016 and we were there to witness it!

During this short trip, we were lucky enough to organise a meeting with Sudha Kaul, an Indian social worker and educationist, known for her services for the rehabilitation of physically challenged people. Dr Kaul, who also holds a doctoral degree from Manchester Metropolitan University is the Vice Chairperson of the Indian Institute of Cerebral Palsy (IICP). We met to discuss her work at IICP and how we could get involved. Dr Kaul, a truly inspirational woman was an absolute pleasure to meet, we could have listened to her stories all day!

After several e-mails over several months, Aadil and I planned our second trip to Kolkata in June. We had decided to take on the responsibility of supporting two projects at IICP and needed to conduct a project visit before we took things further.

We arrived in Kolkata in the early hours of Thursday 23rd June, checked in to our hotel and got about four hours sleep before we headed to IICP’s centre on Taratola Road. Through the generous donations from my colleagues at Informa Middle East, we were equipped with 70kg of clothes, toys and stationary for the children. We had no idea what to expect as the car pulled up to the centre; we were very quickly welcomed by Dr Reena Sen, Executive Director of IICP. Dr Sen had generously organised a detailed itinerary for our two days at the centre. After introductions, we ran through the day’s schedule before heading off on a tour of the facilities. 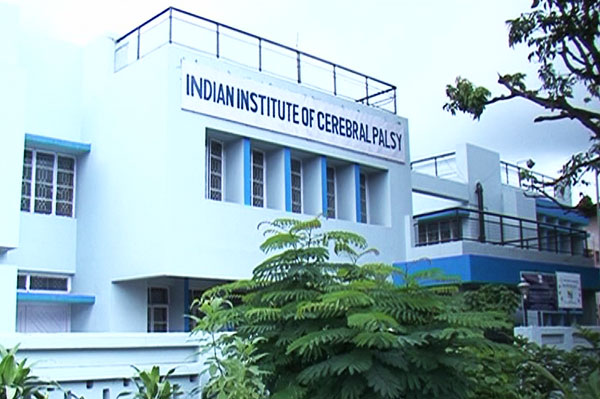 The centre, which is spread across three floors was a bit of a maze! Luckily we had Purba Bhose, Head of Social Work leading the way. First, we visited the Early Intervention Clinic (EIC - one of the projects we will be supporting this year). EIC is a service that provides early screening and intervention to infants (aged 0-3 years) at a high risk of Cerebral Palsy and other neuro-motor (movement) difficulties. We visited the centre on a Thursday, when the Diagnostic Clinic is run. On this day, new parents and children are welcomed to the centre for an assessment with the clinic's paediatricians and physiotherapists. This first session primarily focuses on the parent, listening to their experiences and why they feel the child is in need of therapy.

We were in the clinic for about an hour, where we observed ten families using the service. The cost of the session is based on the parent’s income, if they are ‘Below the Poverty Line’ the service is free of cost. A lot of the families we saw were from extremely destitute backgrounds, some were not educated and did not know what was wrong with their child but were desperate to seek help. 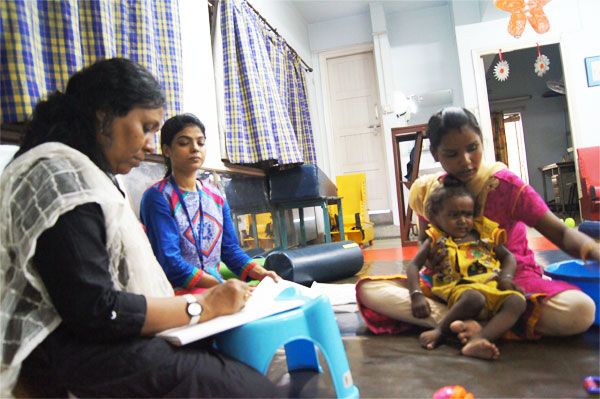 After speaking with some of the staff at the EIC we then moved on to visit the other services and facilities provided at IICP. We visited the:

We were completely taken aback by the fantastic facilities on offer at the centre. The children were being given the opportunity to push barriers and achieve their full potential. The staff were absolutely incredible; the dedication needed to work with children with such severe disabilities can be challenging but they were all so compassionate and patient.

After we visited all the facilities we then sat down with the department head’s to discuss Big Hug’s support, funding and prospects for the future. Aadil and I shared our observations from the day on how we think certain areas can be developed. The meeting was followed by an authentic Bengali lunch, cooked by the students in the vocational centre, the kofta curry and the quintessential Bengali desert, Mishti Doi was delicious!

In the afternoon, we visited the second project Big Hug is going to support, the Jugnu Pre-School and Nutritional Programme. Jugnu is an educational project for extremely destitute slum children whose parents cannot afford to send them to local Montessori’s and nurseries. 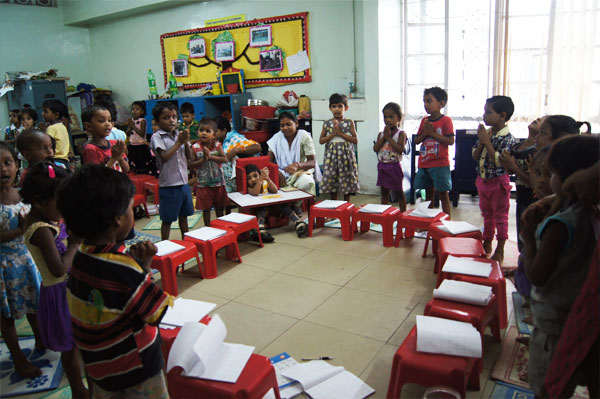 The children being supported through Jugnu are aged 2-6, so you can just imagine how adorably cute they are! The 60 children were split into three groups depending on their age, with each group led by two teachers. Jugnu is an inclusive class so some of the children suffered from cerebral palsy; these children had a personal teaching assistant attending to their needs. The children spent the afternoon colouring, learning numbers and the alphabet and doing arts and crafts. It was lovely spending time with these children and as they all speak Hindi it was really easy to interact with them. They were so grateful for all the donated items, they made a special card for our donors :) 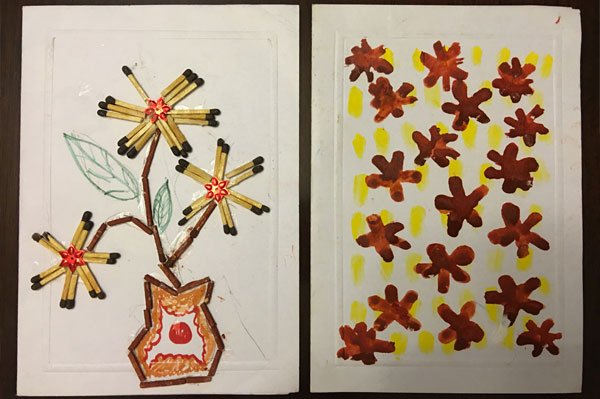 Before they go home, the children are fed a nutritional meal which includes eggs, milk, cornflakes, noodles with vegetables and yoghurt. Although the staff are trying to feed the children nutritional items they also try to give them food they enjoy! 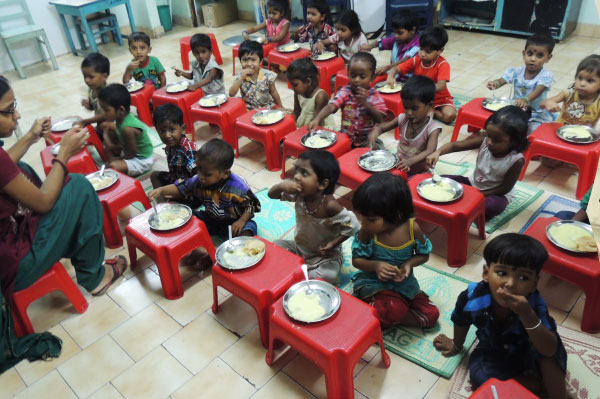 Heading back to the hotel after this interesting, fact-finding day, both Aadil and I couldn’t stop thinking about the amazing staff at IICP. The family atmosphere they have created made every person in the centre so approachable, this is just the environment needed for children!

Looking forward to what day 2 has in store….

Donate to this project 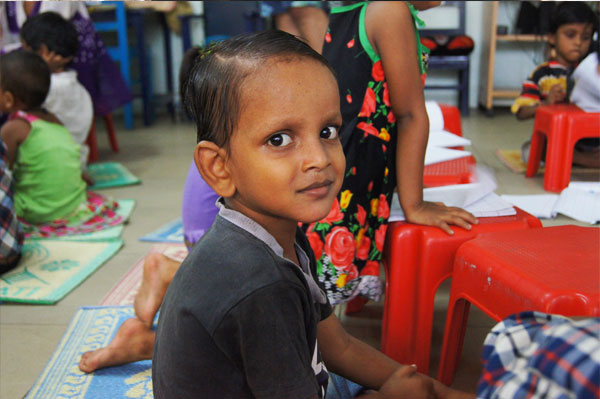 Read about our second day at the project: