Team Rikkitikkitavi are driving rickshaws from south to north India and have chosen Big Hug as one of their charities to support! During their incredible journey they paid a visit to the children at Cornerstone Children's Home Project.

By the time the month of April 2014 draws to a close, three friends and colleagues will have travelled over 3,000km across the Indian subcontinent… in an Auto-rickshaw. This journey will not only be a test of their practical skills and stomachs, but also their endurance and companionship, as they will be travelling shoulder-to-shoulder in a vehicle powered by a lawnmower engine and designed for short, flat journeys.

The three team mates, Daniel Wheeler, Sam Lees and Nick Prebble are no strangers to long distances as all three work on the production-side of national and international live music tours and are perfectly at home crammed into a van or tour bus for hours at a time on their way to the next city. However that is where the similarities abruptly end.

For two grueling weeks, Nick, Sam and Dan will take part in The Adventurist’s ‘Rickshaw Run’ travelling from Cochin in the South West of India, to Shillong in the North East, not far from Nepal. With no support, no GPS and armed with only the barest of essentials, the team will push themselves to their absolute limit in an attempt to raise in excess of £3000 for their chosen charities.

Below are some photos from when Sam, Nick and Dan drove across India on an auto - rickshaws. As well as fundraising for us they paid a visit to to see how the little ones were getting on at Cornerstone Children's Home Project. In their own words "We just wanted to say how amazing our experience was at Cornerstone. The work being done there is amazing!" 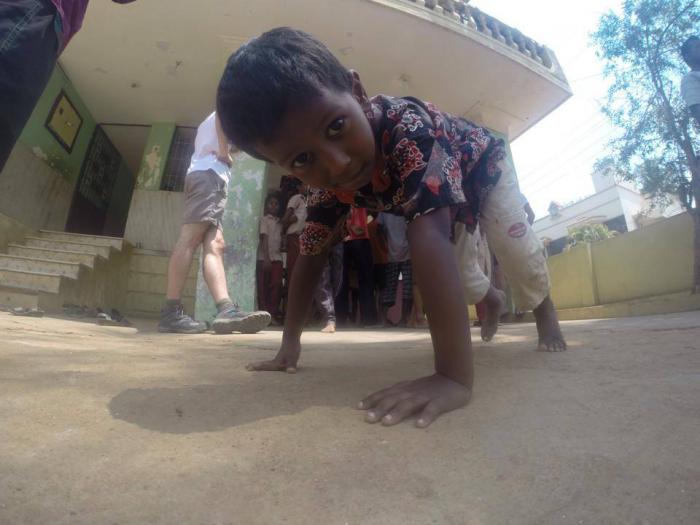 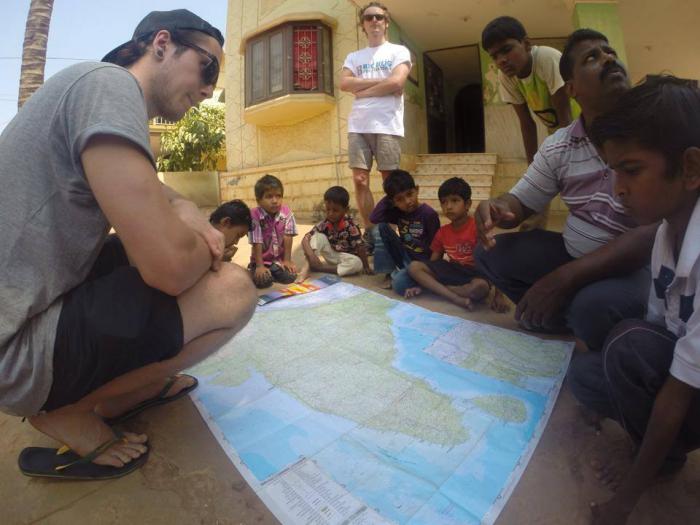