We had fantastic weather as temperatures reached 23 degrees as 20 teams competed to become the Champions! As always, it was an extremely competitive day with penalties deciding who made it to the final of the plate cup!!! Girl United and Cookies Productions both unbeaten, clearly the best teams in the tournament met in the final. Girl United put on a real show for the crowd beating Cookies 5 - 1 to become Big Hug's Football Mania Champions 2012 (a step up from their runners up position last year!) The day was a great success as we managed to raise over £1300 which will go towards our Building Project Fund. A massive thank you to all the players, volunteers and spectators for making it such a successful day! 2012 Winners: Girl United 2012 Runners Up: Cookies Productions 2012 Plate Winners: Prideview 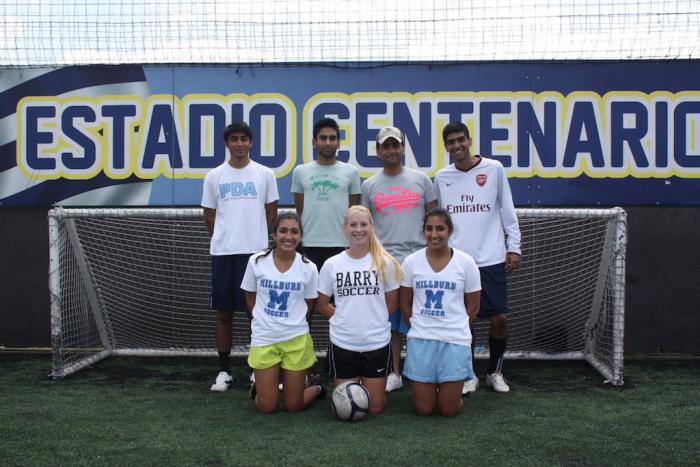 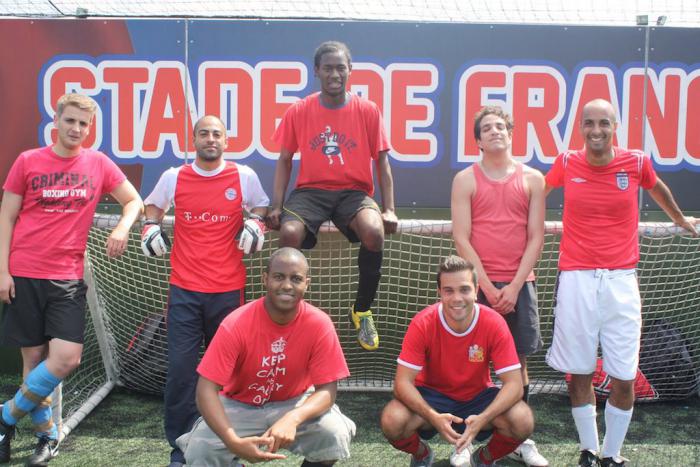 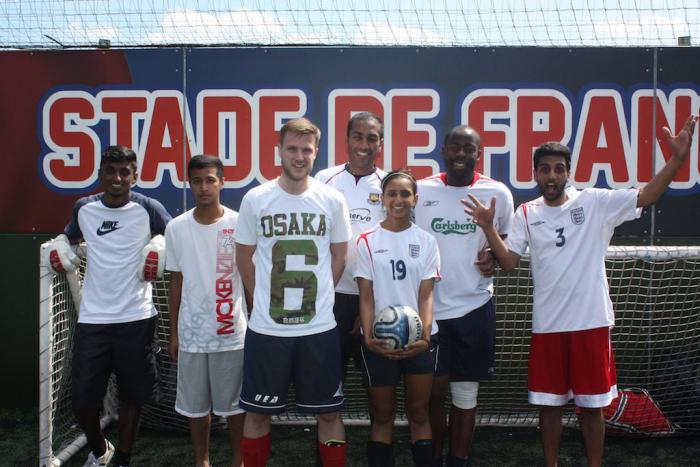 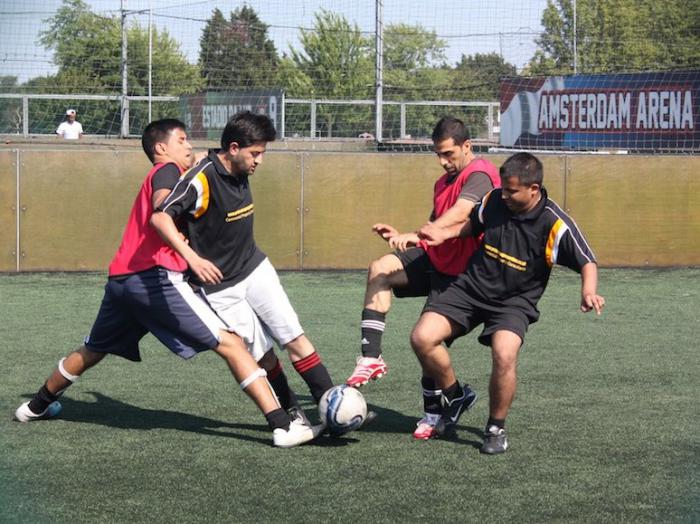 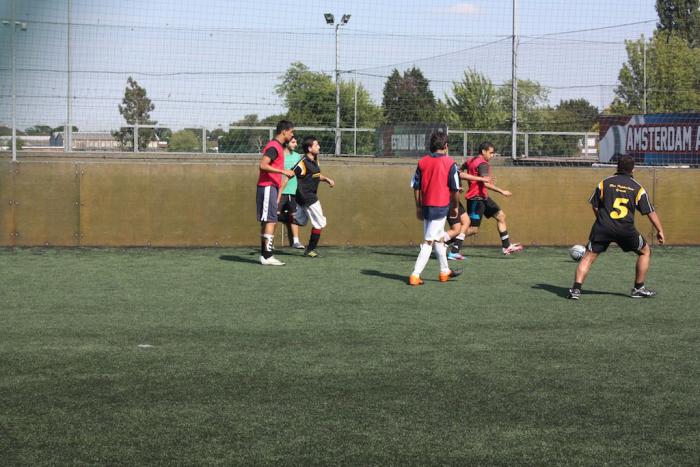 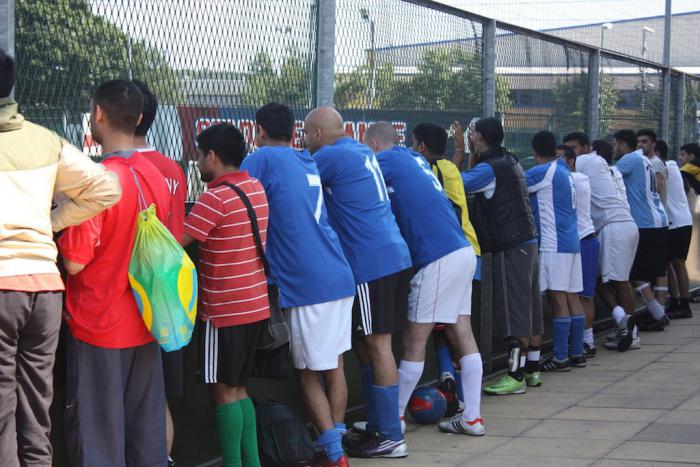 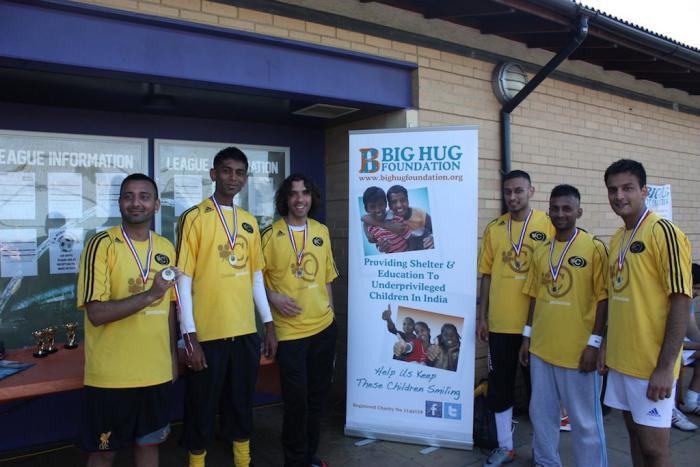 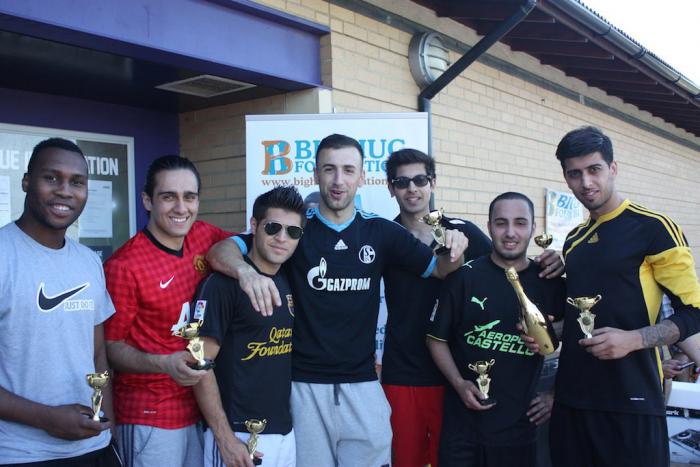 Hear from a Big Hug Sponsor

"I found that the young founder, Natasha Mansigani to be highly professional and dynamic and was blown away by her purpose to make a difference at such a tender age herself. The level of attention and communication from Natasha is first class and I was encouraged by her desire to act and set up the Big Hug Foundation. I wish her and the foundation continued success and will continue to support their sponsor a child scheme."